what are the ingredients in AlphaJoe Coffee Booster? 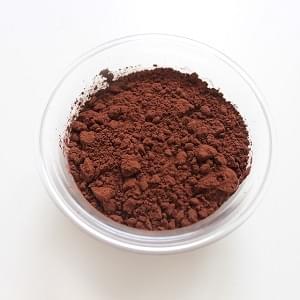 Cocoa (the main ingredient in chocolate), is rich in various polyphenols (including flavonoids/flavanols) and other bio active compounds such as amines, alkaloids, tyramine, magnesium, procyanidins, phenylethylamine, and N-acylethanolamines.

There are various studies that also suggest direct cognitive benefit of cocoa ingestion as well as neuro protection. 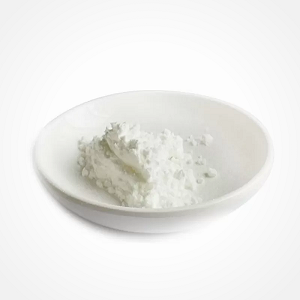 Elite soldiers often go for days without sleep, which seriously compromises their mental acuity and performance. Several studies have found L-Tyrosine may be able to counteract some of the negative effects of prolonged sleeplessness on cognitive tasks and performance.

As a further test of Tyrosine’s efficacy, 36 Navy SEALs ingested L-Tyrosine during Winter Warfare training. Either tyrosine or a placebo was consumed by the men, who were then exposed to temperatures as low as -10° F.

The study found L-Tyrosine prevented the decline in mental acuity common to extreme cold conditions in the group of SEALS receiving the supplement. Many athletes have found the its to be helpful as a pre-workout stimulant, as well as students, businessmen, etc., in need of improved mental acuity. 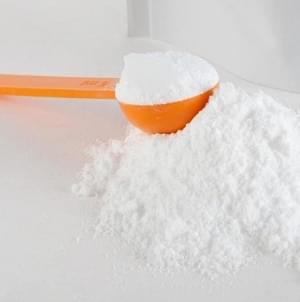 A naturally occurring organic acid known as creatine has long been used by athletes to boost their performance and build muscle strength without steroids. But emerging research is showing that creatine also has important anti-aging effects in vital tissues throughout the body.

As we age, the unique benefits of creatine become more pronounced. From protection against cognitive decline & congestive heart failure to reducing insulin levels and shielding against muscle loss, creatine enhances mitochondrial function which helps reduce the effects of aging.

The supplemented animals also performed significantly better on neurobehavioral testing. In fact, creatine is now being hailed by experts as “a starting-point for a novel means of delaying neurodegenerative disease, and/or for strengthening memory function & intellectual capabilities. Because of creatine’s vital impact on your body’s energy levels, it should be considered for anyone interested in slowing aging, improving energy levels, and fighting off age-related diseases. 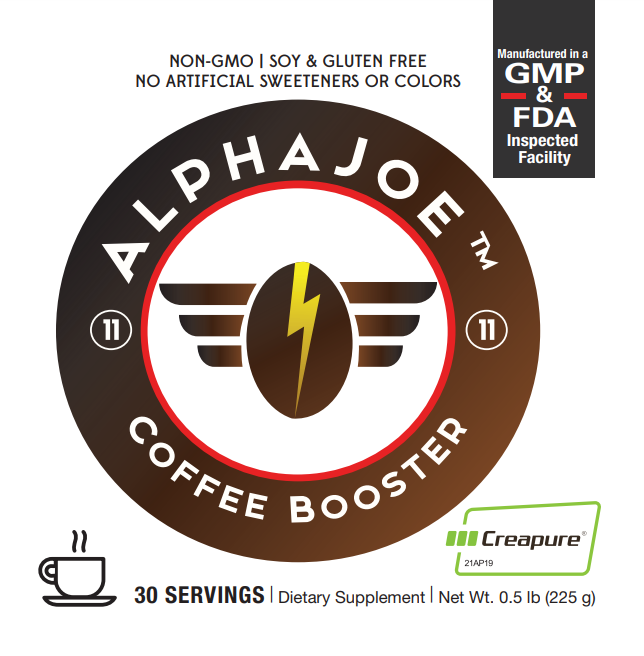 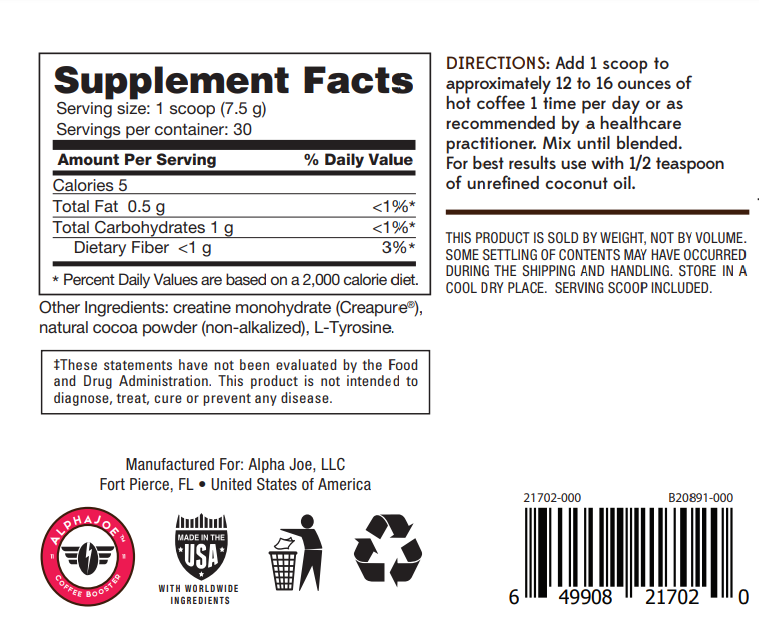 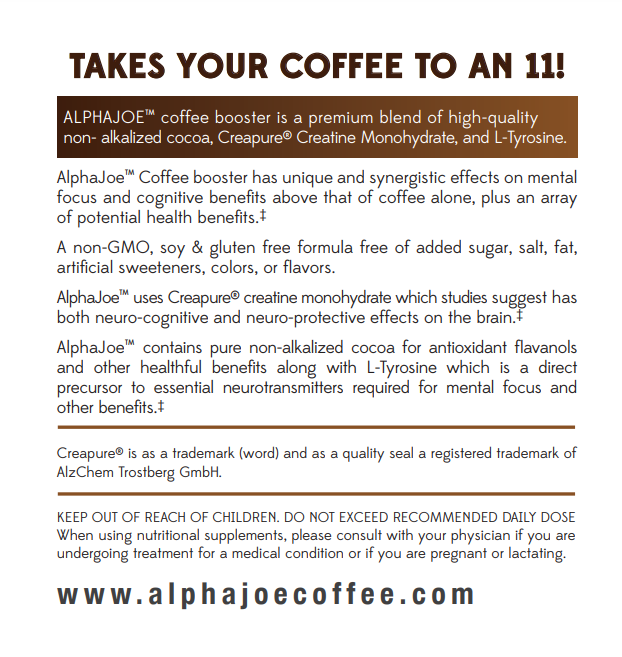 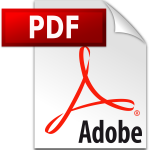